Bhuj City in Kutch District of Gujarat State was totally ravaged by the earthquake that occurred on 26th January 2001. The city never had such a horrible moment in its 50 years history. Due to this earthquake, more than 90% of the residential houses got damaged and on top of that hospitals, schools, health centers, and other public places also got destroyed very badly. Civic facilities like electrical lines, water supply, telecommunication etc. were also disturbed to a great extent. 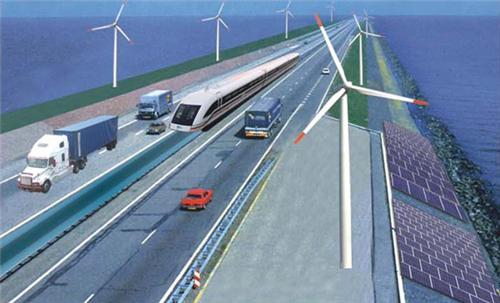 As Bhuj was one of the 4 cities of Kutch District that suffered massive damage due to the devastation, government had to plan for a complete rehabilitation program. As a result Bhuj Area Development Authority was formed.

Due to the earthquake of 2001, about 2370 people died in the Bhuj City and in total 11036 houses got destroyed completely and about 27617 houses were partially destroyed. Before the earthquake, Bhuj City had many badly designed multi-storied building, haphazardly built buildings and narrow lanes, the numbers of casualties were more in Bhuj. Special attention was needed to address these issues to avoid any future problem and also to look after relocation sites, town planning, reconstruction of sites, so Bhuj Area Development Authority was formed on May 9th, 2001. The jurisdiction of this authority is 5642.67 hectares including the Bhuj City and its adjoining areas like villages of Madhapar and Mirzapar.

The future plans of Bhuj Area Development Authority are: 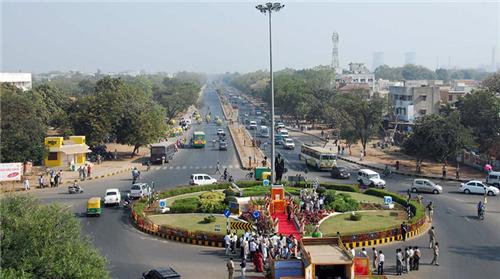 Here is the list of relocation sites under Bhuj Area Development Authority:

Another relocation site is the GIDC for which development process has yet not started. All allotees have been given full ownership of the land allotted and are given a Property Card or SANAD. The owners are free to sell their land.  Owners of destructed or damaged buildings are entitled to get land allotment in the relocation sites if they can produce domicile proof and the ownership of the destructed or damaged buildings or apartments.

Regarding the reallocated lands, certain conditions are imposed:

To boost up the reconstruction process of relocation sites, community meetings are held on regular basis. The officials of BHADA arrange regular meetings with community groups to know if they are facing any particular problem and then work out on these problems. 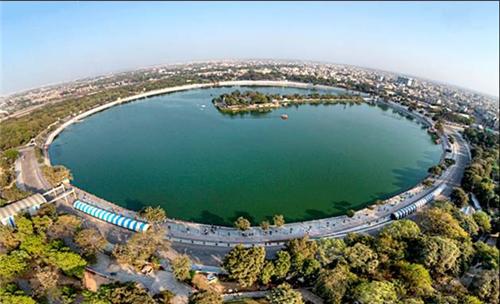 The meetings are organized by GSDMA or Gujarat State Disaster Management Authority Camp Office. To reach people directly and to resolve any issue related to the reconstruction, City Resource Center, a joint project by BHADA & GSDMA, took initiatives.