Bhuj is a walled city and a major town located in Kutch District. It has a beautiful maze-like structure with Hindu Temples, Historic Buildings, Old Palaces, Gateways and fascinating alleyways. Famous for the Kutch Handicrafts, Bhuj has become an attractive tourist destination and an ideal platform for Historians. 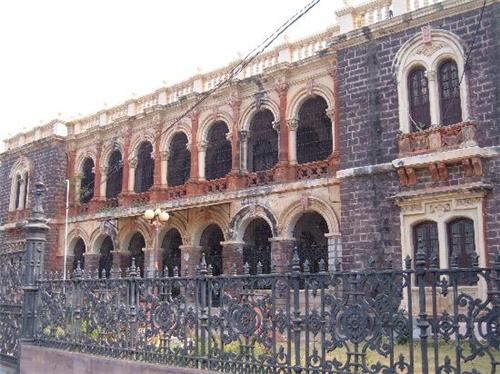 In 1510, Rao Hamirji established Bhuj, later in 1549, it was renowned as the state capital on Vikram Samwat. Bhuj remained the capital of Kutch (Kachchh) for 29 years during the rule of the Jadeja Rajputs. Even at the time of the British Rule, Bhuj was an independent princely state.
Another historic moment was when the foundation of one of the first Swaminarayan Sampraday Temple was laid in Bhuj in the year 1822. 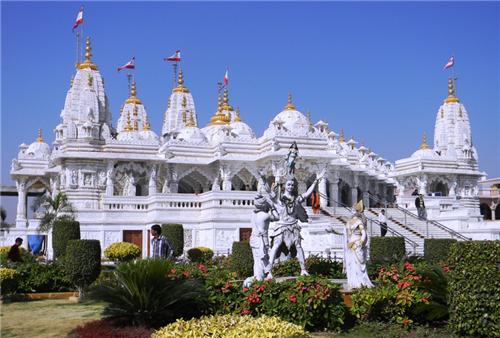 In spite of the 2001 earthquake, Bhuj re-developed at such a fast pace that today it is one of the most famous spots of Gujarat. Presently it is the district headquarter of India's largest district- Kutch. Read More Here.

Geography and Climate of Bhuj

At an average, the elevation of Bhuj is 360 feet. To the east of it lies Bhujiyo Dungar, famous for the Bhujia Fort, which is a separator of the Madhapar Town and the Bhuj City. Apart from several small lakes located here, a big lake Hamirsar is the most popular one.

The leather and handicrafts work of the Bandhini is very famous in Bhuj. Bhuj Haat is a live example of people's commitment towrds art and crafts here. The Rannotsav is a famous festivity of this place. Some other include Makar Sankranti, Navratri and Janamashtmi. Food in Bhuj is highly influenced with that of the Gujratis and Dabelis is an all time favourite snack of this town. Read More Here.

Let's begin with the wildlife of this place. Bhuj is an ecologically flourished area of Kutch where sanctuaries like the WildAss Sanctuary, Narayan Sarovar Sanctuary, Kutch Desert Wildlife Sanctuary and many more exists. Some of the famous tourist spots of Bhuj: 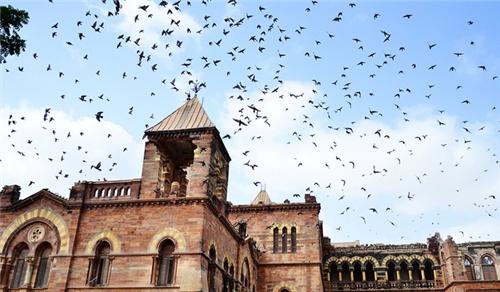 Apart from the leather embroidery and Bandhani goods, Bhuj is equally famous for the gold, silver, metal enamel work done on bellls, jewellery and toys. Also if you are fond of Bags and colorful clothes, Bhuj is the place to be. You will also find many sellers in their traditional attires. The Saraf Bazaar of Bhuj is the most prominent vegetable market of this place. Read More Here.

By Trains, Bhuj is connected to the major cities like Bangalore, Gandhinagar, Delhi, Mumbai and Ahmedabad. Jet Airways and Air India operate from Bhuj's domestic airport (Bhuj Rudra Mata Airport) daily. ST Stand is the place from where the Buses ply to other cities in the state. Many tour operators also run private buses to and from the city. In case you wish to travel locally, nothing more comfortable than the Rickshaw. Read More Here.